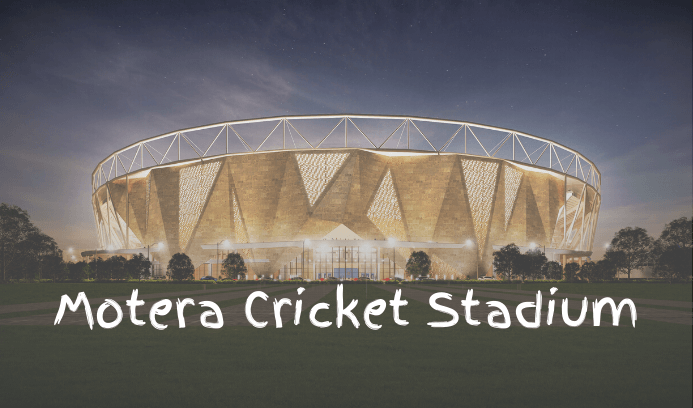 Motera Sardar Vallabhbhai Patel Stadium commonly known as Motera Stadium is one of the premier cricket stadiums of India in the Motera locality of Ahmedabad Sardar Patel stadium is owned by Gujarat Cricket Association and comes under the aegis of the West Zone. US President Donald Trump is set to inaugurate the stadium on February 24th along with Indian Prime minister Narendra Modi. It is equipped with floodlights for day-and-night games and is a regular venue for Test cricket and Day Internationals (ODI) matches. It is currently undergoing reconstruction after being demolished in late 2016. It is the Largest Cricket Stadium in the world with a seating capacity of 110,000 spectators. The stadium was redesigned with an estimated cost of USD 100,000,000 overtaking the Melbourne Cricket Ground (Australia).

Formerly known as the Gujarat Stadium, the ground is renamed in tribute to Sardar Vallabhbhai Patel, India’s first Home Minister and Deputy Prime Minister. Before the Motera Stadium came into existence, international cricket matches in the city were played at Ahmedabad Municipal Corporation’s stadium of the same name (Sardar Patel Stadium) in the Navrangpura area. In 1982, the government of Gujarat donated a 50-acre (200,000 m2) stretch of land on the banks of the Sabarmati River for the construction of the new stadium. The construction of the Sardar Patel Stadium was carried out in nine months. Since then all International cricket fixtures for the city are hosted here. Later in the 1984–85 Australia-India series, Sardar Patel Stadium hosted its first ODI, in which Australia defeated India. Motera Cricket Stadium is the World’s biggest stadium

It was one of the venues for the 2006 edition of the ICC Champions Trophy, with five of the 15 games being played here. It has hosted games whenever India has hosted the Cricket World Cup, including the first match of the 1996 World Cup between England and New Zealand and the quarter-final of the 2011 World Cup between Australia and India. As of 19 August 2017, it has hosted 12 Tests, 23 ODIs, and 1 T20I.

In October 2015, the stadium was demolished to allow for a big-scale renovation. The redevelopment originally planned to be completed in 2019, will now be most likely done by March 2020.

The idea to make the new stadium was proposed by Narendra Modi, then president of the Gujarat Cricket Association and the Chief Minister of Gujarat. Shortly before Modi moved to Delhi as the Prime Minister of India, there were discussions about minor upgrades to the stadium and the development of the structure at the pavilion end. When informed about the Melbourne Cricket Ground, Modi asked the officials to build a new larger stadium instead of doing minor renovation work. The stadium has often been touted as one of his dream projects.

It is spread across 63 acres of land, with three entry points as opposed to just one in the old stadium. Additionally, it will contain 75 corporate boxes with each having capacity of 25, an Olympic-sized swimming pool, and 4 dressing rooms. A unique feature of the stadium will be LED lights instead of the usual floodlights at cricket grounds. This will be the first of its kind design in India. The LED lights will be installed on an anti-bacterial, fireproof canopy with a PTFE membrane that will cover 30 meters of the total 55 meters breadth of the sitting area.

Outside the main ground, the stadium will be able to accommodate several other features, like two practice grounds, an Olympic-sized swimming pool, indoor practice pitches, badminton and tennis courts, a squash arena, a table tennis area, a 3D projector theatre, and a clubhouse with 55 rooms. Additionally, the parking will be enhanced to accommodate 3,000 cars and 10,000 two-wheelers. The Motera Cricket stadium will have a huge ramp designed to facilitate the movement of around 60,000 people simultaneously, and will also get a “Sky-walk”, allowing the crowd to directly enter the stadium within 300 meters from disembarking at the metro stations. This will eliminate the need to get on the roads, easing congestion. However, the skywalk will only get completed after September 2020 and is a part of the Motera Metro Station project rather than the Stadium’s project.

Its design has been done in a way where patrons will fill the lower levels of the ground for smaller events, which will help maintain the crowd atmosphere despite the colossal stadium not being full. It has been hinted that the name of the stadium may change upon its completion.

L&T took over the construction work of the stadium in December 2016. On 16 January 2017, foundation stone laying was held by Gujarat Cricket Association, and work formally started on the ground. The stadium was planned to get ready in 2 years, and the reconstruction project was estimated to cost around ₹ 7 billion. As of September 2019, the stadium is reported to be over 90% complete and is expected to open by March 2020.

Motera Cricket Stadium Seating Capacity is the number of people who can be seated in a specific space, in terms of both the physical space available and limitations set by law. Seating capacity can be used in the description of anything ranging from an automobile that seats two to a stadium that seats hundreds of thousands of people. The largest sporting venue in the world, the Indianapolis Motor Speedway, has a permanent seating capacity for more than 235,000 people and infield seating that raises the capacity to approximately 400,000.

Safety is a primary concern in determining the seating capacity of a venue: “Seating capacity, seating layouts, and densities are largely dictated by legal requirements for the safe evacuation of the occupants in the event of fire”. The International Building Code specifies, “In places of assembly, the seats shall be securely fastened to the floor” but provides exceptions if the total number of seats is fewer than 100, if there is a substantial amount of space available between seats or if the seats are at tables. It also delineates the number of available exits for interior balconies and galleries based on the seating capacity,[4] and sets forth the number of required wheelchair spaces in a table derived from the seating capacity of the space. The final of the Indian Premier League was held here.

The International Fire Code, portions of which have been adopted by many jurisdictions, is directed more towards the use of a facility than the construction. It specifies, “For areas having fixed seating without dividing arms, the occupant load shall not be less than the number of seats based on one person for every 18 inches (457 mm) of seating length”. It also requires that every public venue submit a detailed site plan to the local fire code official, including “details of the means of egress, seating capacity.

Seating capacity differs from the total capacity (sometimes called public capacity), which describes the total number of people who can fit in a venue or a vehicle either sitting or standing. Where seating capacity is a legal requirement, however, as it is in movie theatres and on aircraft, the law reflects the fact that the number of people allowed in should not exceed the number who can be seated.

The use of the term “public capacity” indicates that a venue is allowed to hold more people than it can seat. Again, the maximum total number of people can refer to either the physical space available or limitations set by law. 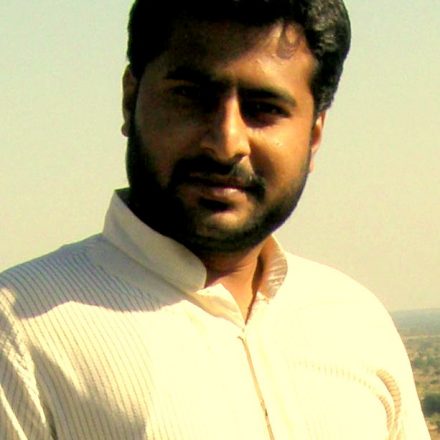 Always, I Draw my mind on Canvas. - bokey.kaustubh@gmail.com 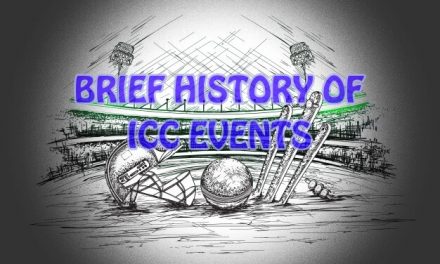 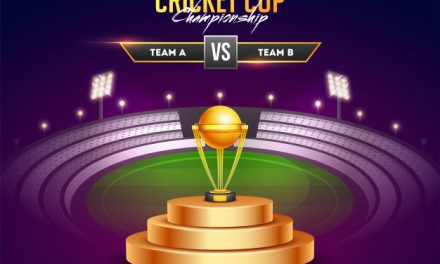