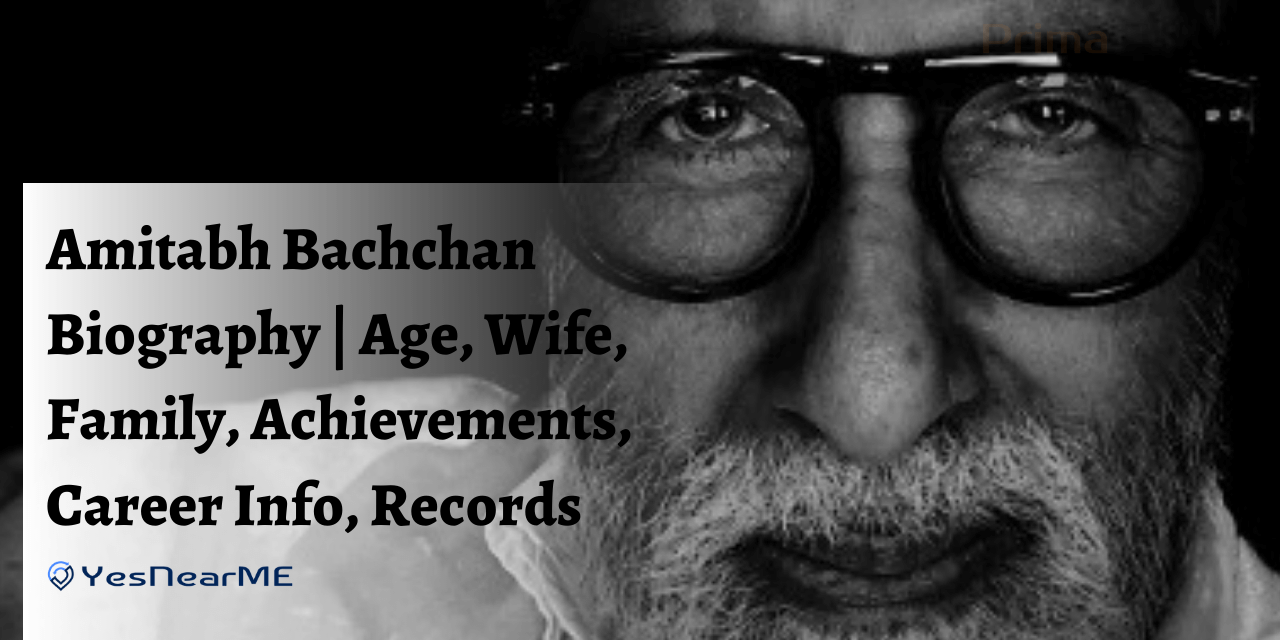 In this article, we take look at Amitabh Bachchan biography. Amitabh Bachchan is an Indian film actor known for his works in Bollywood. Indian film actor, perhaps the most famous film star in the history of India’s cinema, is known primarily for his powerful voice and roles in action films. Amitabh Bachchan was born in Allahabad, India on October 11, 1942. Bachchan’s father was the renowned Hindi poet Dr. Harivansh Rai. His mother, Teji Bachchan, was a Sikh socialite. He has one younger brother, named Ajitabh.

Amitabh Bachchan is an Indian film actor known for his works in Bollywood. Indian film actor, perhaps the most famous film star in the history of India’s cinema, is known primarily for his powerful voice and roles in action films. Amitabh Bachchan was born in Allahabad, India on October 11, 1942. Bachchan’s father was the renowned Hindi poet Dr. Harivansh Rai. His mother, Teji Bachchan, was a Sikh socialite. He has one younger brother, named Ajitabh.

Bachchan went to Sherwood College boarding school before enrolling in Delhi University, where he earned his Bachelor of Arts degree. Once he graduated, he became a freight broker in Calcutta. After a few years in Calcutta, Bachchan was ready for a change. He took a decision and went to Mumbai and took a stab at Bollywood show business. This was the time when India was already independent and Hindi cinema was thriving like anything.

Bachchan married movie actress Jaya Bhaduri in 1973. The couple was blessed to have two children, a daughter, and a son. Bachan’s daughter, Shweta Bachchan Nanda, is married to the grandson of film director Raj Kapoor i.e. industrialist Nikhil Nanda. Bachchan and Bhaduri’s son, Abhishek Bachchan, is also an actor and is married to actress Aishwarya Rai. In addition to being a father and an actor, Bachchan devotes his time to charitable causes. In 2003 he was appointed a goodwill ambassador for the United Nations Children’s Fund (UNICEF).

He made his debut in 1969 as a voice narrator in the film Bhuvan Shome. After that, he got his first acting role as one of the seven protagonists in Saat Hindustani. This film did not do well but gave him his first National Film Award for Best Newcomer.

Then in 1971, he starred as a supporting actor in the film Anand, with Rajesh Khanna which again gave him a Filmfare Best Supporting Actor Award. Then later that year he played his first negative role in Parwana. After that he narrated a part of the film Bawarchi. He also made a guest appearance in the movie Guddi starring Jaya Bhaduri.

In 1973, he played the role of an inspector in the film Zanjeer. He was nominated for Best Actor for this movie. Later that year he married Jaya Bhaduri and made many films together. Then he starred in the film Namak Haraam for which he won his second Filmfare Best Supporting Actor Award.

Then in 1975, he starred in a comedy film Chupke Chupke. Then soon after he acted in films like Faraar and Mili. Then he starred in the film Deewar for which he was Nominated for Best Actor. It was a hit film of the year 1975, which was ranked at no. 4 in Indiatimes Movies. Later that year he acted in the film Sholay which became the highest-grossing film of all time in India, earning INR 2,36,45,00,000. BBC India declared the film as the “Film of the Millennium.”

Then in 1979, he turned into a singer and sang a song for the film Mr. Natwarlal. He was again nominated for Filmfare Best Actor Award and also for Filmfare Best Male Playback Award. In 1979, he also received the Best Actor nomination for Kaala Patthar and then was nominated again in 1980 for the film Dostana. Dostana was declared to be the top-grossing film of the year 1980. He also acted in the film Shaan in 1980.

in 1988,   made a film Shahenshah, which was a huge success. Then on in 1991, he made another film Hum which went on to become a hit and he won his third Filmfare Best Actor Award. After the release of Khuda Gawah in 1992, he went into semi-retirement for around 5 years.

He now turned into a producer during his temporary retirement period and set up a company named Amitabh Bachchan Corporation, Ltd. (A.B.C.L.) in 1996. ABCL’s strategy was to introduce products and services covering the entire section of India’s entertainment industry. Soon after the company was launched, they produced a film Tere Mere Sapne which failed at the box office but launched the career of actor Arshad Warsi.

Then in the year 2009, a movie called Paa was released playing his own son Abhishek’s Progeria-affected 13-year-old son. It won him his third National Film Award for Best Actor and fifth Filmfare Best Actor Award.

In 2013 he made his Hollywood debut in The Great Gatsby.

The Guardian summed up, “Bachchan seizes upon his cranky character part, making Bashkor as garrulously funny in his theories on caste and marriage as his system is backed-up.”[103] The performance won Bachchan his fourth National Film Award for Best Actor and his third Filmfare Critics Award for Best Actor.

In 2016, he appeared in the women-centric courtroom drama film Pink which was highly praised by critics and with an increasingly good word of mouth, was a resounding success at the domestic and overseas box office.Mike McCahill of The Guardian remarked, “Among an electric ensemble, Tapsee Pannu, Kirti Kulhari and Andrea Tariang give unwavering voice to the girls’ struggles;

In 2017, he appeared in the third instalment of the Sarkar film series: Ram Gopal Varma’s Sarkar 3. That year, he started filming for the swashbuckling action adventure film Thugs Of Hindostan with Aamir Khan, Katrina Kaif and Fatima Sana Shaikh which released in November 2018. He co-starred with Rishi Kapoor in 102 Not Out, a comedy-drama film directed by Umesh Shukla based on a Gujarati play of the same name written by Saumya Joshi.This film released in May 2018 and reunited him with Kapoor onscreen after a gap of twenty-seven years. Now it was announced that Bachchan will appear in Ayan Mukerji’s Brahmastra, alongside Ranbir Kapoor and Alia Bhatt 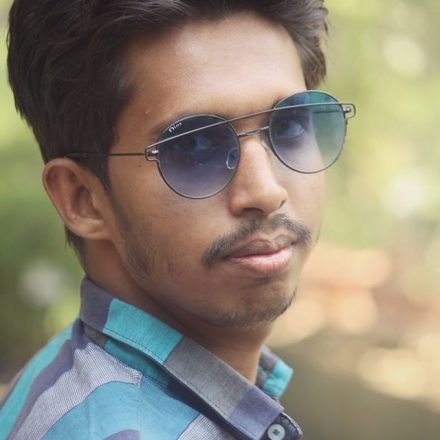 Hello, I am Vaibhav Bobade; a Digital marketer with PrimaThink Technologies Pvt. Ltd. I am working on Articles from SEO, and all Marketing through Digital Technology. It actually represents an excellent reference source, which contains a bunch of specific, practical, and current insights and pieces of advice. 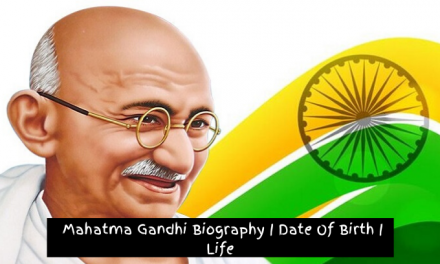 Mahatma Gandhi, an Immortal Personality : His life and deeds for Nation 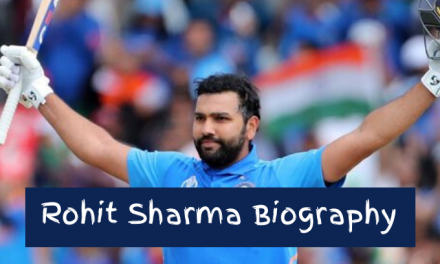 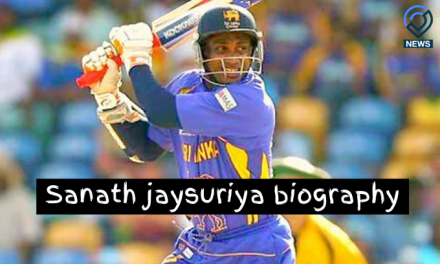 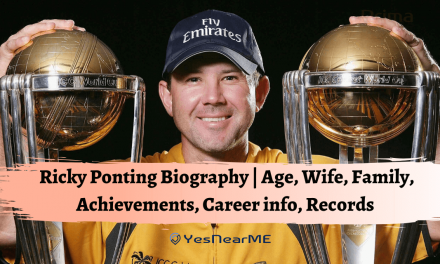